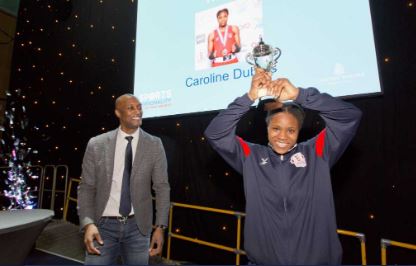 This last nine months has proved a challenging period for the Powerday sponsored London Amateur Boxing Association investment programme but like many of the communities we serve, the programme has overcome adversity. Despite the challenges we have faced, we have been able to secure investment for a number of London Amateur Boxing Clubs in this […] 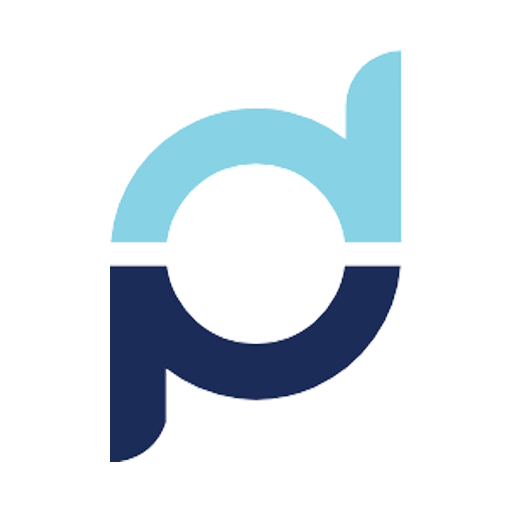 Award Policy: The purpose of these awards is to facilitate achievement by aspiring young performers who have the ability and potential to achieve success in their chosen sport of Amateur Boxing at Regional, National and International levels. Minimum Criteria: Applicants must clearly demonstrate on their application, that they have reached a minimum standard of representing […]

ANOTHER MILESTONE FOR THE CROSSAN FAMILY FOUNDATION 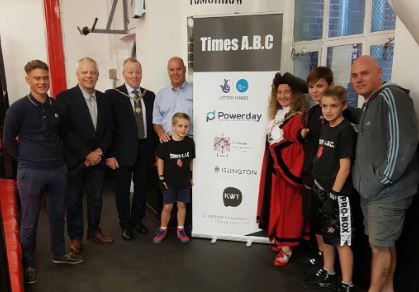 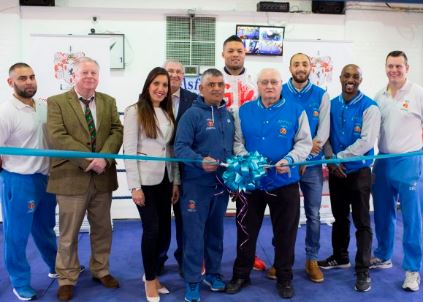 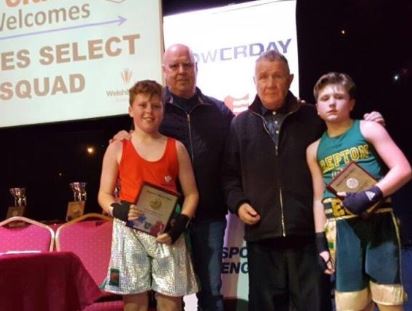 Powerday sponsored Repton Boxing Club against Wales select last weekend as part of our ongoing support of London Amateur Boxing Association. The event held on 19th November at Merlins Leisure Centre in Kent was won 16-2 by Repton in what was described as 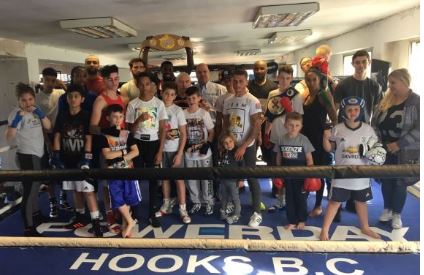 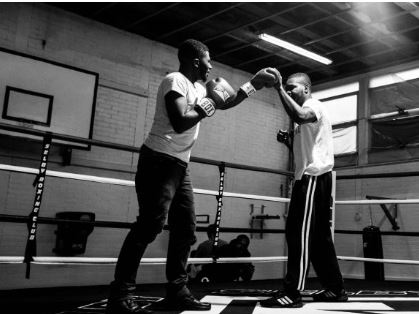 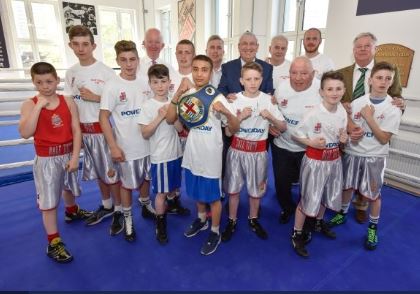 This week our partner the London Amateur Boxing Association (ABA) published its annual report on the outcomes achieved by the Powerday supported Development programme. Since the commencement of the scheme in 2014 it has generated 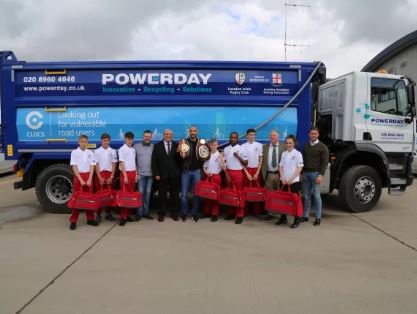 Powerday and London ABA are helping the next generation of London